Caleb Cox, RN, was selected as Springhill Medical Center’s Rookie of the Year during Nurses Week. 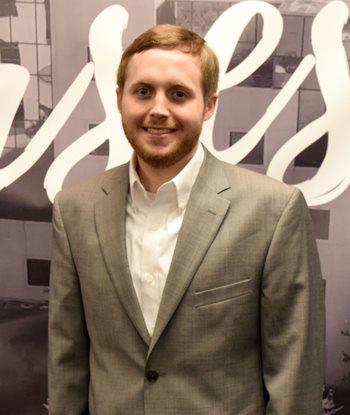 Caleb Cox, RN, was selected as Springhill Medical Center’s Rookie of the Year during Nurses Week.

Caleb joined the Springhill Medical team in July as a new graduate from Gulf Coast Community College. He was offered numerous opportunities at other facilities, but chose Springhill for his first job in the nursing field. Despite the other facilities’ job offers, Caleb chose to become part of the Springhill family. He said it was more important to him to be part of a facility with a mission that focused on delivering “unmatched care” and that put patients, physicians, and staff first.

The 2018 Nurses Week was celebrated at Springhill Medical Center May 6-12, and a recognition reception was held on May 10 where Caleb and other nurses were presented with their awards.

“We celebrate our hard working nurses each year as our way of letting them know how special they are, not only to Springhill, but to our patients, physicians, and to the communities in which they live,” said Chief Nursing Executive Paul Read, RN. “They play a vital role in health care, so we want to make sure they know how much they are appreciated!”

Tags: Employee Of The Year

SMC's Wilson recognized for 40 under 40 Award