Garcia Selected for National Board 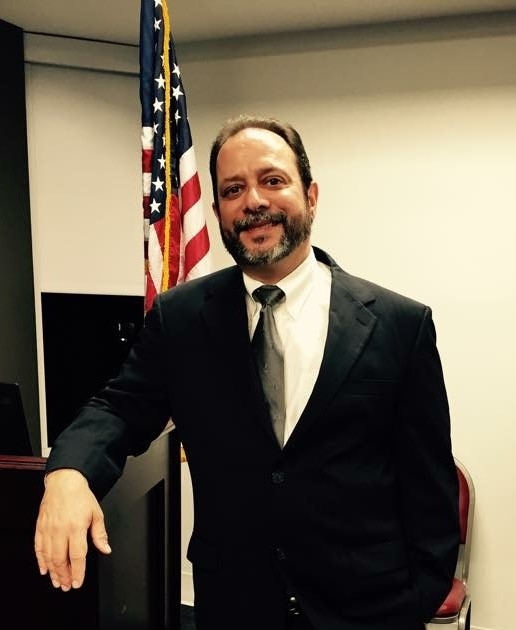 The BNA was established in June 1985 to provide registered nurses practicing in hyperbaric medicine a formal organization within which nurses can develop a network and provide professional support.

In 2020, Garcia was selected by his peers in the hyperbaric medical field to serve on the Associate Council for the Undersea Hyperbaric Medical Society.  Just two years later his efforts to position SMC as a leading hyperbaric facility are being recognized further.  The BNA Vice President position to which he has been appointed will transition into the Presidency in 2024.  The new VP role is concurrent but separate from the active UHMS board member position that Garcia holds and is a voting position.

“Two years ago I asked Mr. Jeff St. Clair (SMC President/CEO) and Mr. Rene Areaux (SMC COO) if I could serve on the international board of directors as I had been voted and selected by my peers. They supported this endeavor, and I would like to take this opportunity to thank them for their support, leadership, and inspiration of our program.  They had the vision to see us as a leading hyperbaric facility in the United States even though we are a small community hospital on the Gulf Coast.  Now, their vision is how the rest of the world sees us, too. It is a tribute to our ownership and leadership to be viewed in such a manner.”

“If you had told me in 1996 when I entered the field that I would be voting on a new indication for hyperbaric medicine in 2022, I would have said you were dreaming.”

SMC’s program is a Supporting Agency for the U. S. Space & Rocket Center’s Underwater Astronaut Training (UAT) Program, for the SpaceX Dragon Crew-1 and Inspiration4 Missions, and for the EPA.

Garcia has worked hard since he first discussed the goal with Administration in 1999 to make SMC’s program the benchmark in the field that it is now.  And he has more plans to continue to grow the program and become even better.

His leadership knows no bounds.  Very recently he was also named an Ambassador for STOP THE BLEED®, a life-saving training program.  Garcia has been instructing others in the technique for several years and is now assisting with a campaign to spread the word and get many others trained.

Sounding the Alarm on CO Poisoning

The donation of several carbon monoxide alarms (CO) is leading to safer families for our area. SMC's Center for Wound Alarm saves lives